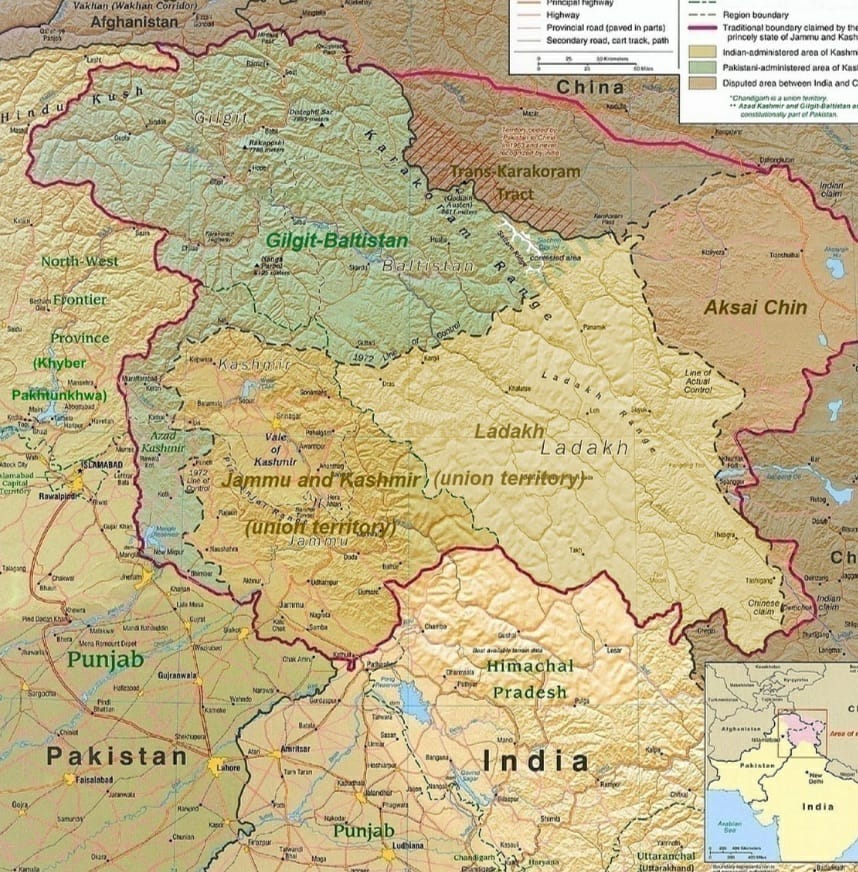 “On the advice of the Hon’ble Full Court of the High Court of Jammu and Kashmir and Ladakh, the Hon’ble Lieutenant Governor is delighted to order Mr. Mohammad Yousuf Allai, Civil Judge (Jr. Division)/Munsiff (under suspension) with immediate effect,” the order stated.

After the court decided in Geelani’s favour, the case was sent to the High Court’s entire court for further proceedings. The claims were determined to be genuine throughout the investigation, and he had in fact faked his RBA certificate.